If you say ‘Cherokee Marsh’ to someone in the area, they will most likely know what you are talking about.  There is a reason for that, however.  ‘Cherokee Marsh’ is a name applied to several nearby, adjoining, and/or overlapping properties near the northwest corner of Lake Mendota in Dane County.  Cherokee Marsh SNA is itself, partly contained within Cherokee Marsh State Fishery Area while being next to the North Unit of the City of Madison’s Cherokee Marsh Conservation Park.  Also nearby, are the South and Mendota Units as well as the Cherokee Marsh Natural Resources Site.  All in all, a large amalgamation of similarly-named properties.  The SNA portion contains a variety of wetland communities including fen-like areas, wet prairie, shrubby meadow, and some woodland on the north ened.  There is a large gravel parking area from which one can follow the railroad tracks down the eastern SNA boundary.  There is a water-filled ditch between the tracks and the SNA, but picking your spot and/or wearing rubber boots will get you across.  I did not observe anything particularly rare here, but I also haven’t quite hit it at peak either.  Reed canary crass is a bad problem at the site, though efforts are underway to actively manage this problem, among others. 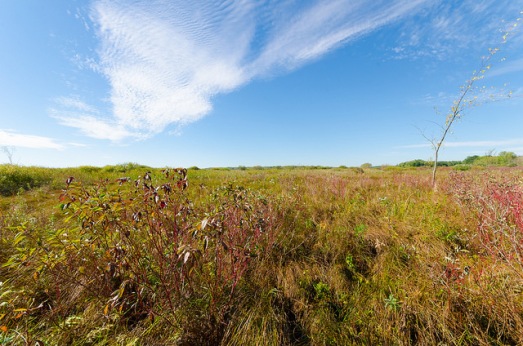 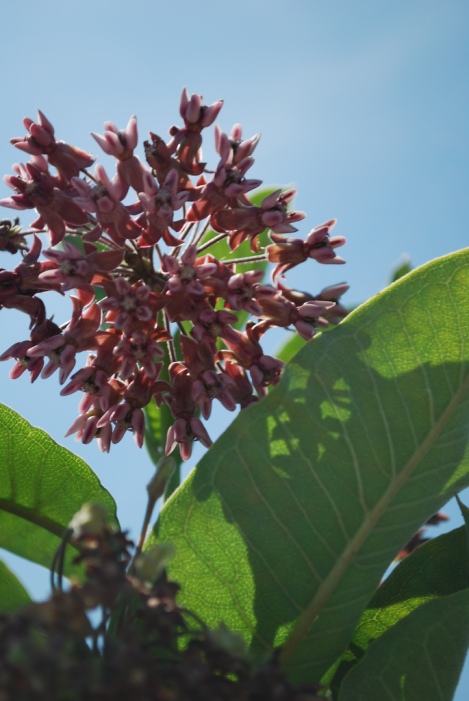 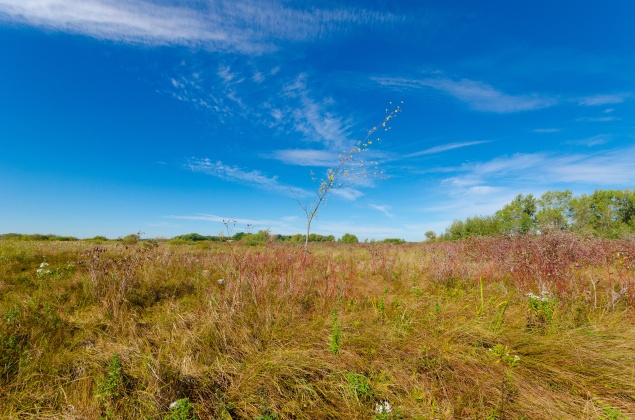 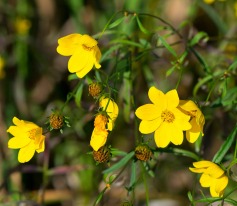 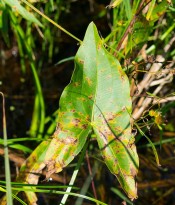 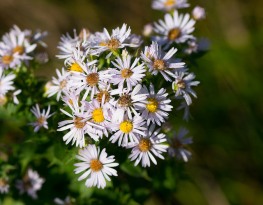 More of my photos from Cherokee Marsh can be viewed here.