Clifford Messinger Dry Prairie & Savanna Preserve is composed of 13 separate parcels of dry prairie and oak savanna scattered across 11 miles in the Southern Unit of the Kettle Moraine State Forest.  Over the years, the number of parcels has varied as parcels were acquired, delisted as SNA’s, or subsumed into an existing SNA.  When I first started this project, the maps for each unit were not available.  To date, I have visited 6 of the current parcels and plan to visit the rest this year.  In a few cases, a trail passes through or adjacent to a parcel, but in many cases it does not and you must make your way through the forest with a GPS unit in hand.  The easiest unit to visit is the West Railroad Dry Prairie parcel located just east of the headquarters for the Kettle Moraine State Forest’s Southern Unit off of STH 59.  The Ice Age Trail passes through this parcel, though there is no signage to tell you where its boundaries are.  The Rice Lake Dry Prairie parcel is fairly straightforward with parking available at nearby Whitewater Lake beach near .  Then walk across the road and up the hill to the small prairie remnant.  The Bird’s-foot Violet Hill parcel is reachable via the Joun Muir hiking & biking trails on the west side of CTH H which will get you with a hundred feet of the boundary.  Be careful on this trail though.  The trail is very narrow and it is primarily a mountain bike trail; on the day of my visit there were quite a few swiftly-moving mountain bikes for which I had to step off the trail.  The Whitewater Oak Opening parcel is a fairly easy jaunt through the forest to reach from CTH P or Kettle Moraine Drive as are the three units just south of CTH ZZ road.

Named for Clifford Mesinger, a “conservative turned conservationist” as one report described, these mostly small parcels protect remnant dry prairies, savannas, and oak openings, all landscapes that have become endangered due to use in agriculture or transformation into forest through the suppression of fire.  Messinger was a former head of the Natural Resources Board of Wisconsin which has purview over many of our state’s land acquisitions and related matters and a long-time board member of The Nature Conservancy of which he became President in 1989.  He died late the following year and the SNA was designated that same year, though at present, it is not clear in my research if this was prior to or after his passing.  Restoration work is in progress on the Whitewater Oak Opening parcel, but the lack of work and attention is quite evident is most of the other parcels.  Trees are encroaching, sumac is invading, and invasive species are beginning to flourish.  In particular, spotted knapweed was observed at many of the parcels this past year.  On the other hand, there are nice species present as well, ranging from puccoons to blazing stars, kitten’s tails, flowering spurge, round-headed bush clover, purple prairie clover, and various asters and goldenrods.  It is my hope that the smaller parcels can get some TLC in the near future before their degradation reaches such levels that they are no longer representative of their well-intentioned names. 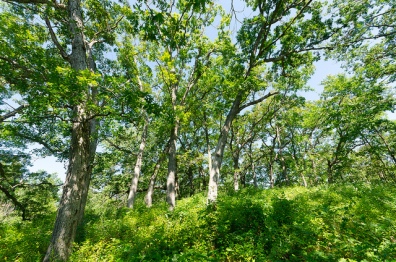 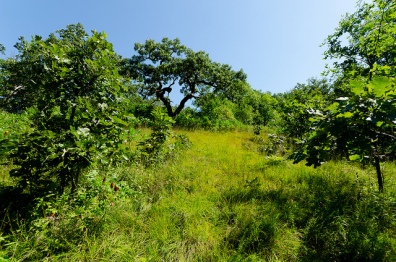 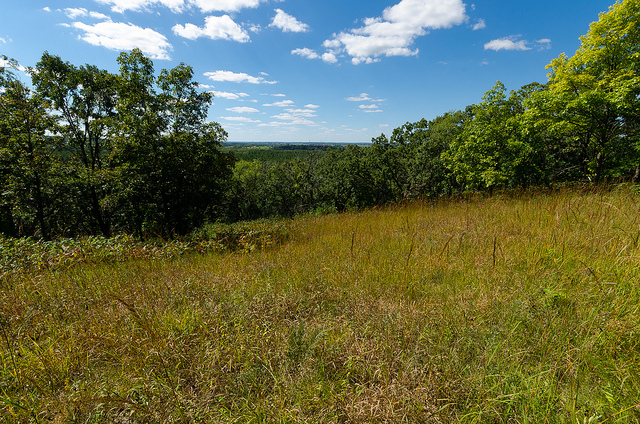 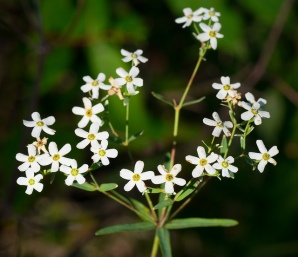 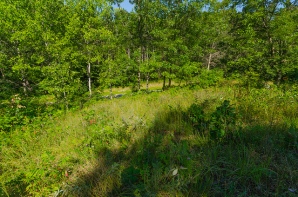 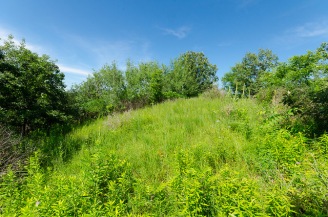 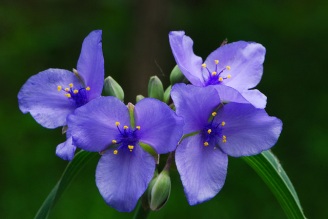 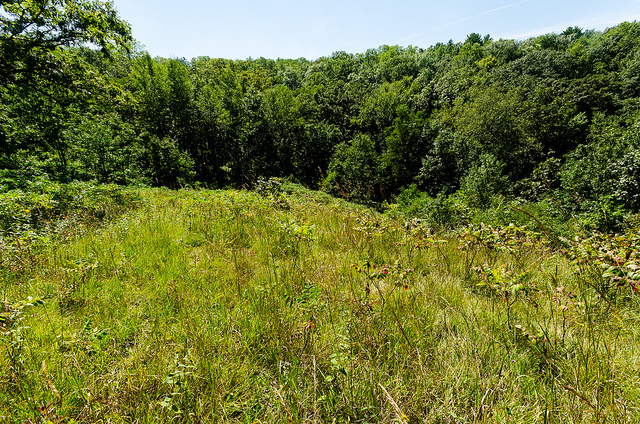 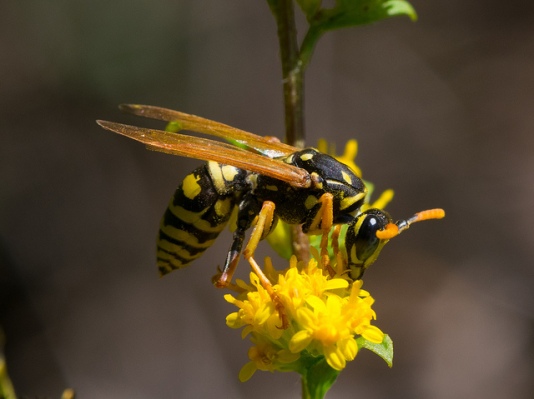 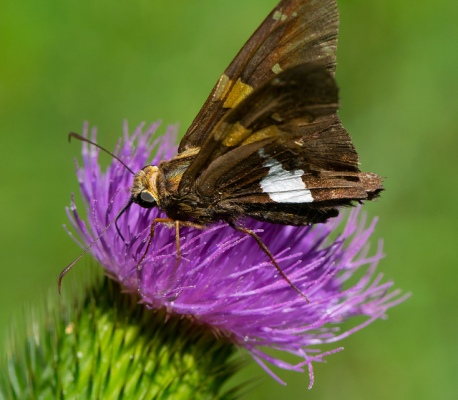 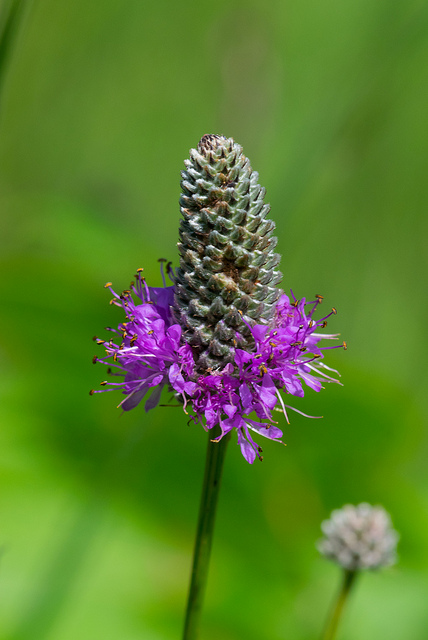 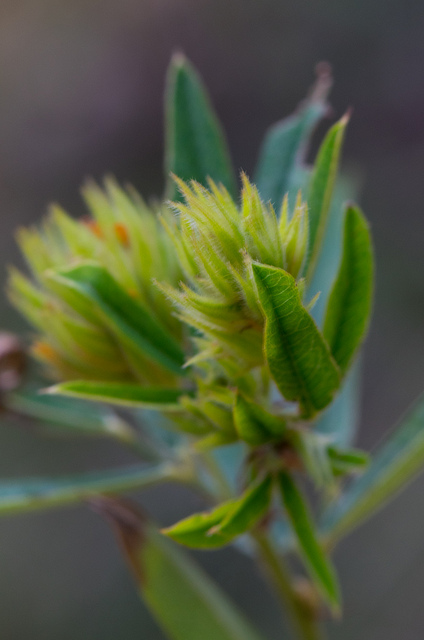 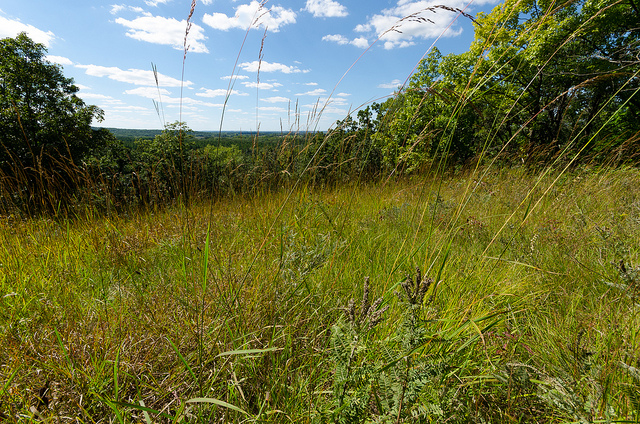 More of my photos (and full-res) from Clifford Messinger Dry Prairie & Savanna Preserve can be viewed here.