Allequash Lake & Pines encompassees a mostly second-growth northern dry mesic forest surrounding the southern basin of Allequash Lake in Vilas County.  Part of the Northern Highland-American Legion State Forest, this site can be reached by parking at the boat launch at the end of an access road heading east from CTH M.  There are no formal trails and only electric motors are allowed in the southern lake basin.

Not long after getting out of the car, I was greeted by a massive snapping turtle who seemed quite content to plop himself on the road for a while.  I stood watch over it to ensure that it was not run over and eventually was able to coax it into the forest.  A red squirrel also provided comic relief with its inquisitive poses and general silliness.  As for the natural area, my exploration was limited to land (mostly on the northern shore)  as I still had yet to procure a kayak at this point.  That said, large pines comprise the forest providing quite the impressive scene.  The lake seems like it would be an inviting paddle and would provide a quicker route to access the larger block of forest on the southern shore.  Put it on the list to revisit! 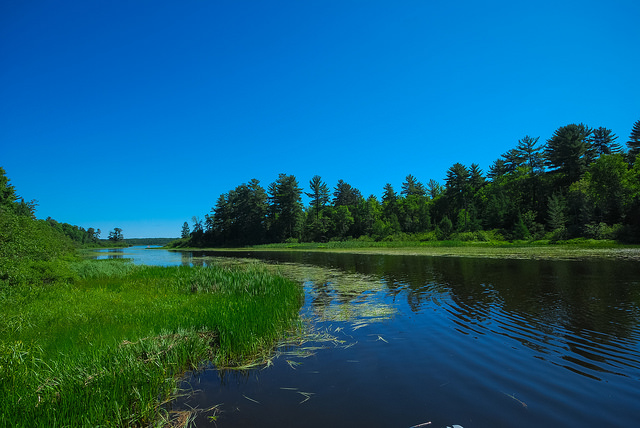 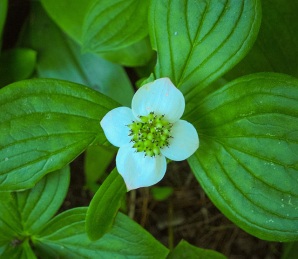 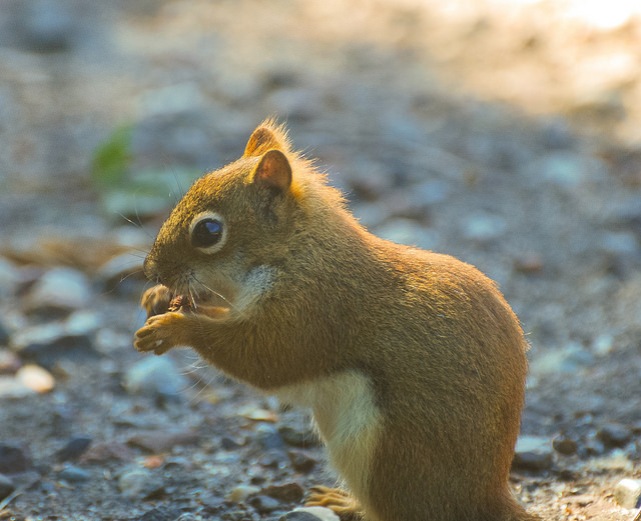 More of my photos (and full-res) from Allequash Lake & Pines can be viewed here.